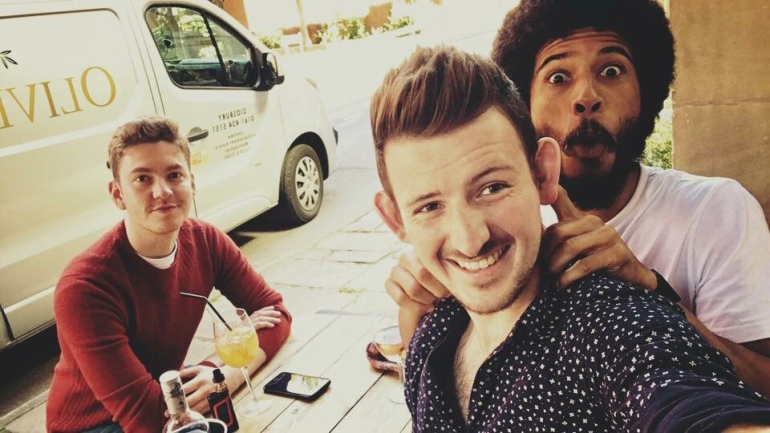 The odyssey of a young man living in Manchester struggling to reignite the creative spark he and his friends once lit three years after graduating whilst embarking on a reflective journey of self discovery.

Three years after graduating in Film Production, Eden Austin has settled on his alternative plan B lifestyle: working in the financial sector in his home city of Manchester, similar to his close friend and fellow classmate Harrison Hodge, living a content life with friends Dom Slater and Len Morton. When their friend Jacob Demski returns from London for a weekend, where he is chasing dreams of becoming an influential migrant recording artist during the Brexit age, Eden realises his time is now and begins to put plans in motion to pursue his original plan: to become a screenwriter of film. As Eden attempts to take control of his life, Harrison battles with his fear of relationship commitment whilst Dom considers a drastic lifestyle change, Jacob realises the harsh realities of London living and Len prepares for parenthood.